The Midwest Gaming Classic hosts lots of industry professionals each year! Stop back as the event gets closer to see who we’ll be welcoming at our upcoming shows! 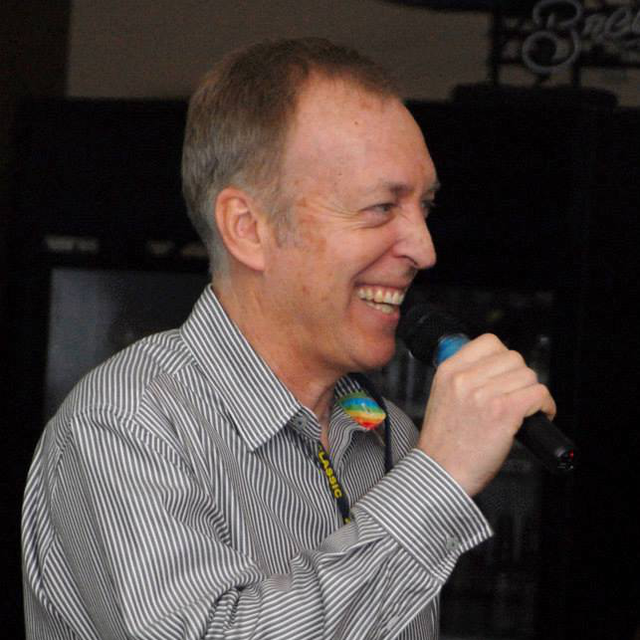 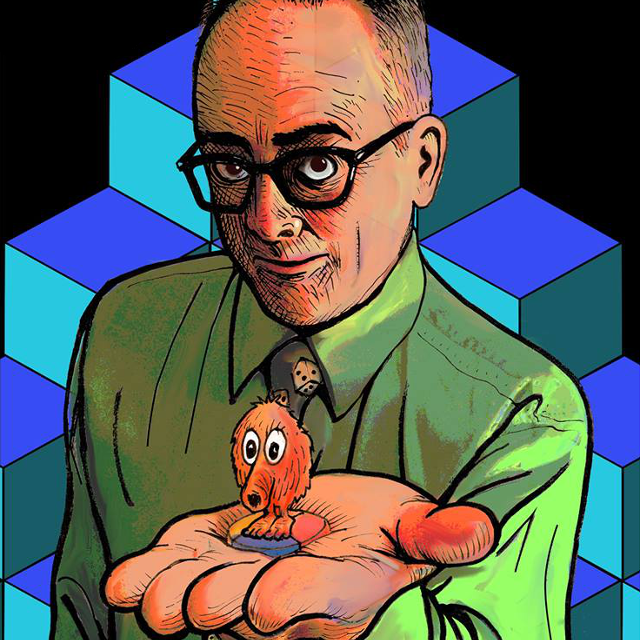 @!#?@! Perhaps best known as the creator of Q*Bert, Jeff Lee is an artist who created great work for many of Gottlieb’s video arcade games, as well as games on the Macintosh and Genesis. Jeff will be hanging out in the Galloping Ghost Arcade room (3 on the map) throughout the weekend!