The Midwest Gaming Classic hosts lots of industry professionals each year! Here are the guests we expect to host this year! 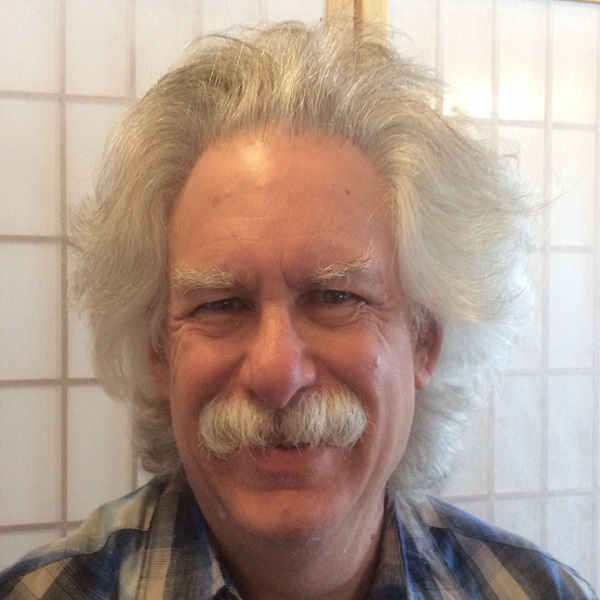 Adams is known as the “father of adventure games” for being the first person known to create an adventure-style game for personal computers with his first game, Adventureland. His company, Adventure International, released games for many major computer platforms throughout the 80s. Recently, Scott founded Clopas, the “Puzzle Us Adventure!” company in 2017.