Game Together MKE gives you everything you need to host your own LAN party in the Milwaukee Area, check them out at Midwest Gaming Classic 2023!

Game Together MKE facilitates you hosting your own video game LAN party for you and your friends. We provide all games, equipment, tables, and chairs. We set it up. We take down. You just have fun! Birthday Parties – Corporate Events – Reunions – Weddings – or Just for Fun!

Call of Duty Black Ops 2 was released in November of 2012 and it was the fourth year in a row that the Call of Duty series broke the record for the biggest entertainment launch of all time. Stop by our booth to participate in a twelve person, system linked, Xbox 360 LAN party. We will be hosting tournaments throughout the day with free play in between. 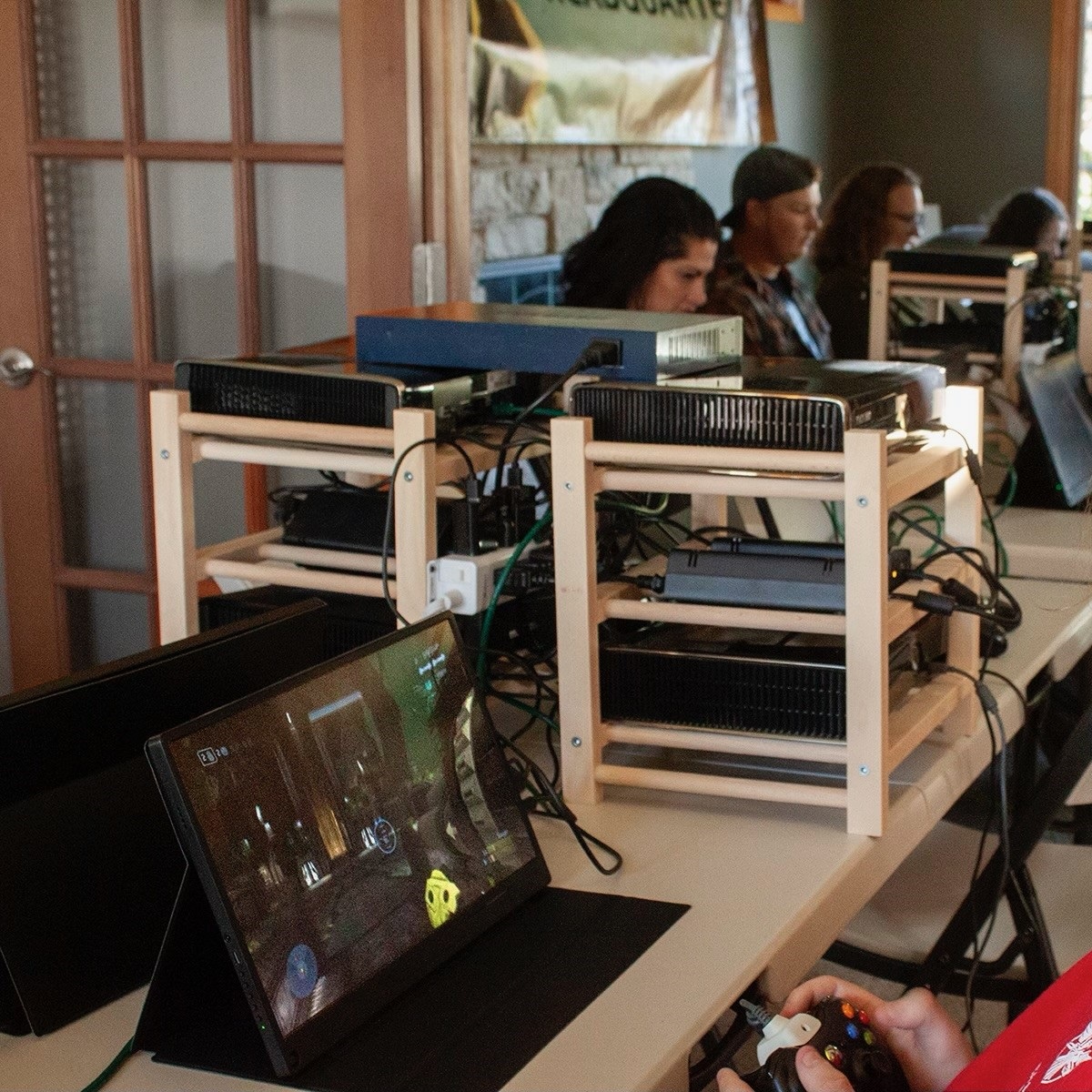 When Halo 3 was released in 2007, it broke the record for the highest gross sales of a video game within 24 hours of its release. Sixteen years later, some still consider it to be one of the best Halo games. Stop by our booth to participate in a twelve person, system linked, Xbox 360 LAN party. We will be hosting tournaments throughout the day with free play in between. 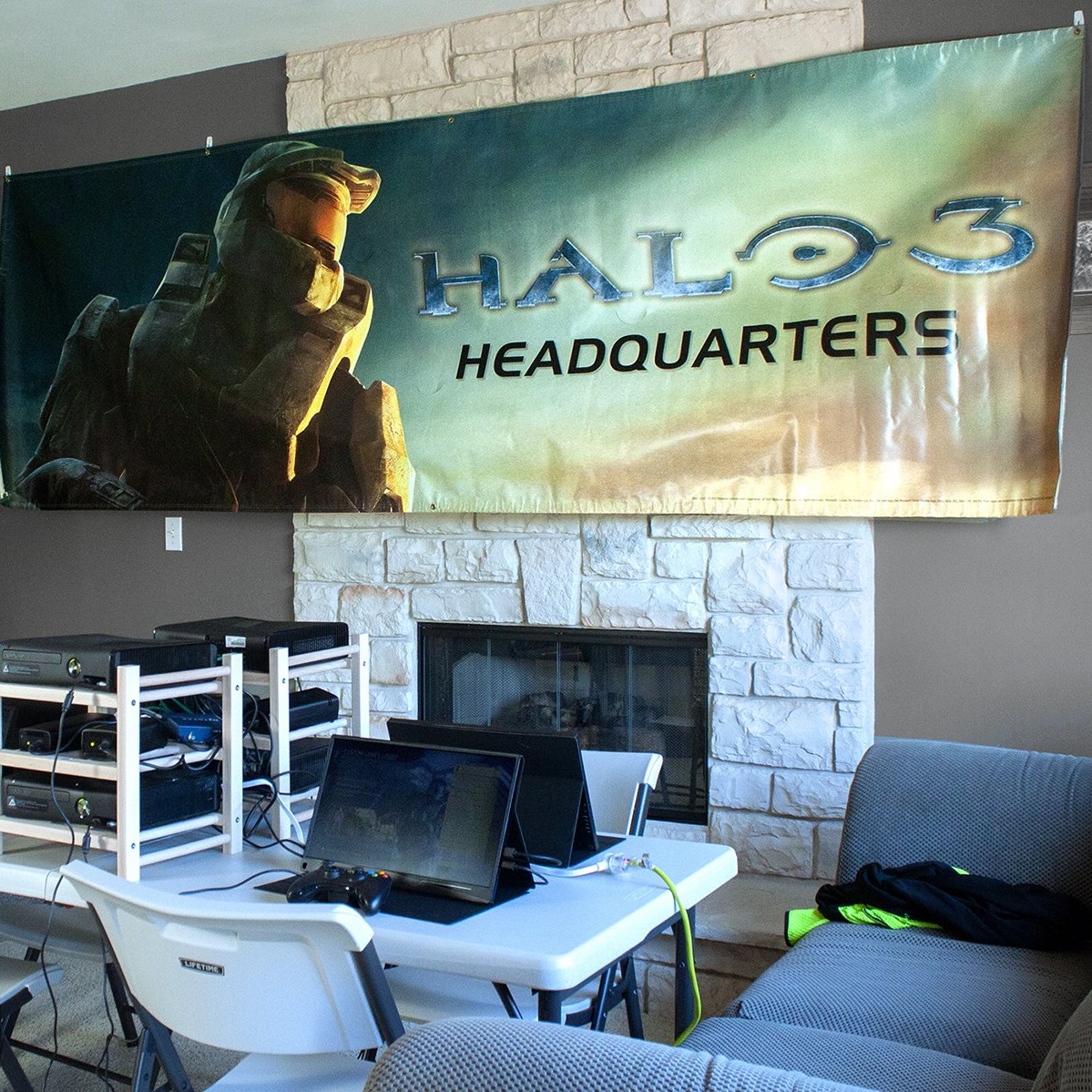 LAN stands for Local Area Network. At a LAN Party, instead of connecting each player over the internet, each player’s console is physically connected to a network switch which allows them to interact with each other. Come hang out with the Game Together MKE crew and get in on the action.

For more information on Game Together MKE, visit their online website at GameTogetherMKE.com/.

For more information on the Midwest Gaming Classic, click here to visit our Play page!

Hey! We noticed you're the sort of awesome person who likes hearing when cool stuff happens at the Midwest Gaming Classic, so you may want to sign up for our mailing list. Don't worry, we won't sell your info.