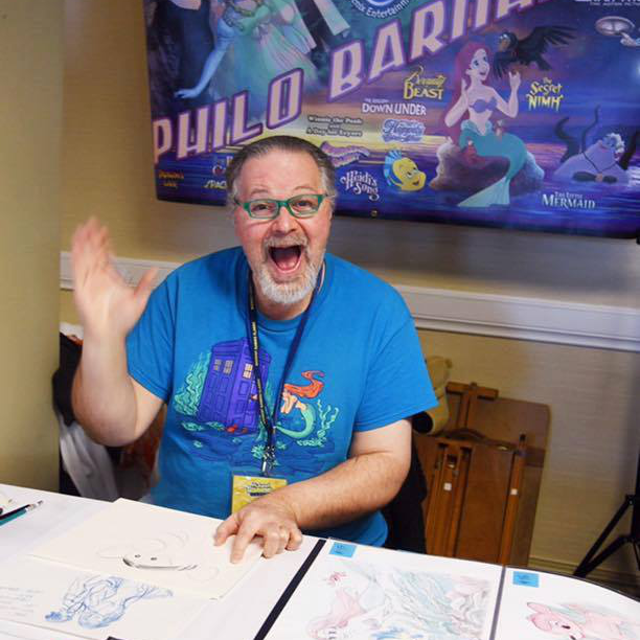 Philo was an animator for games Dragon’s Lair and Space Ace, but is perhaps best known for other projects he helped animate – The Little Mermaid, Beauty and the Beast, The Rescuers Down Under, The Secret of NIMH, Happily Ever After, An American Tail, and special effects for Star Trek: The Motion Picture! 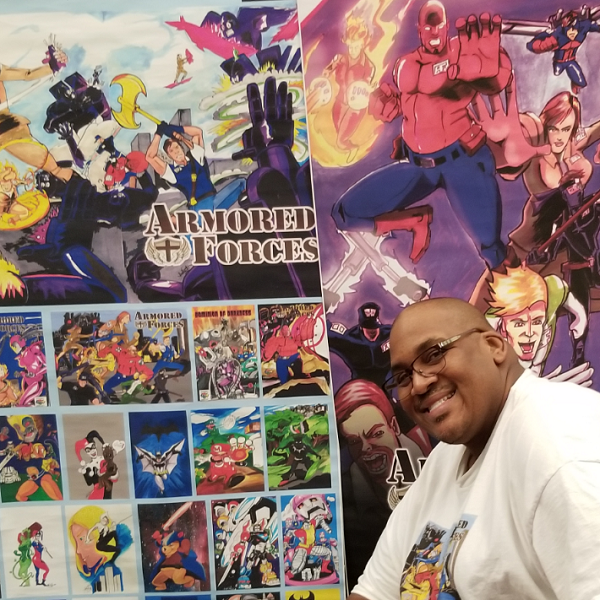 Archie Cunningham is a comic book artist and creator, painter, and art teacher who brings dynamic story telling to the page or canvas. Archie will be creating a number of original pieces for the show!

Johnny sings on nine Sonic the Hedgehog games as part of the band Crush 40 starting with Sonic Adventure on the Dreamcast. 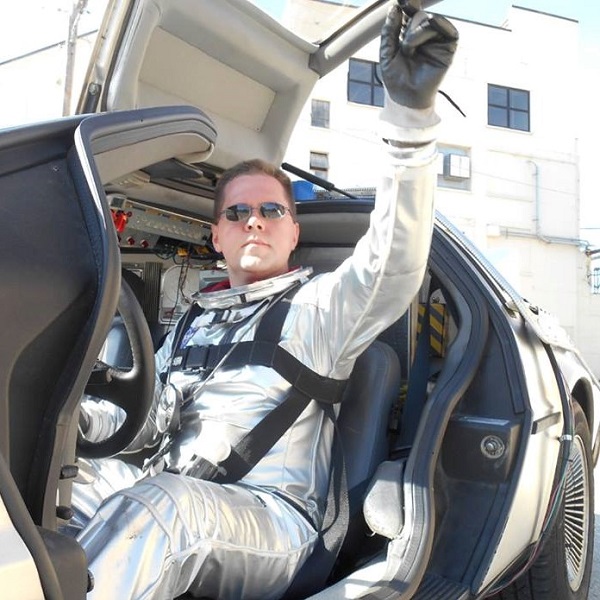 Matt has created an incredible replica of the DeLorean Time Machine from Back to the Future and is bringing it to the show to share with everyone! Ask Matt about how he created this iconic car, and of course, check out the car for yourself too! 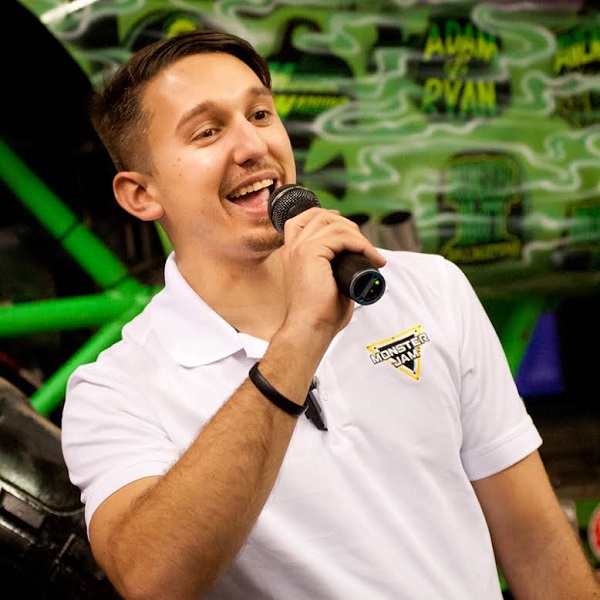 One of the lead announcers of the Monster Jam Triple Threat series Matteau Isbill has been hosting for 7 years.  He is also the owner of Overdrive Reality Productions producing the Midwest Gaming Classic After Party, videos, voice overs, and so much more! 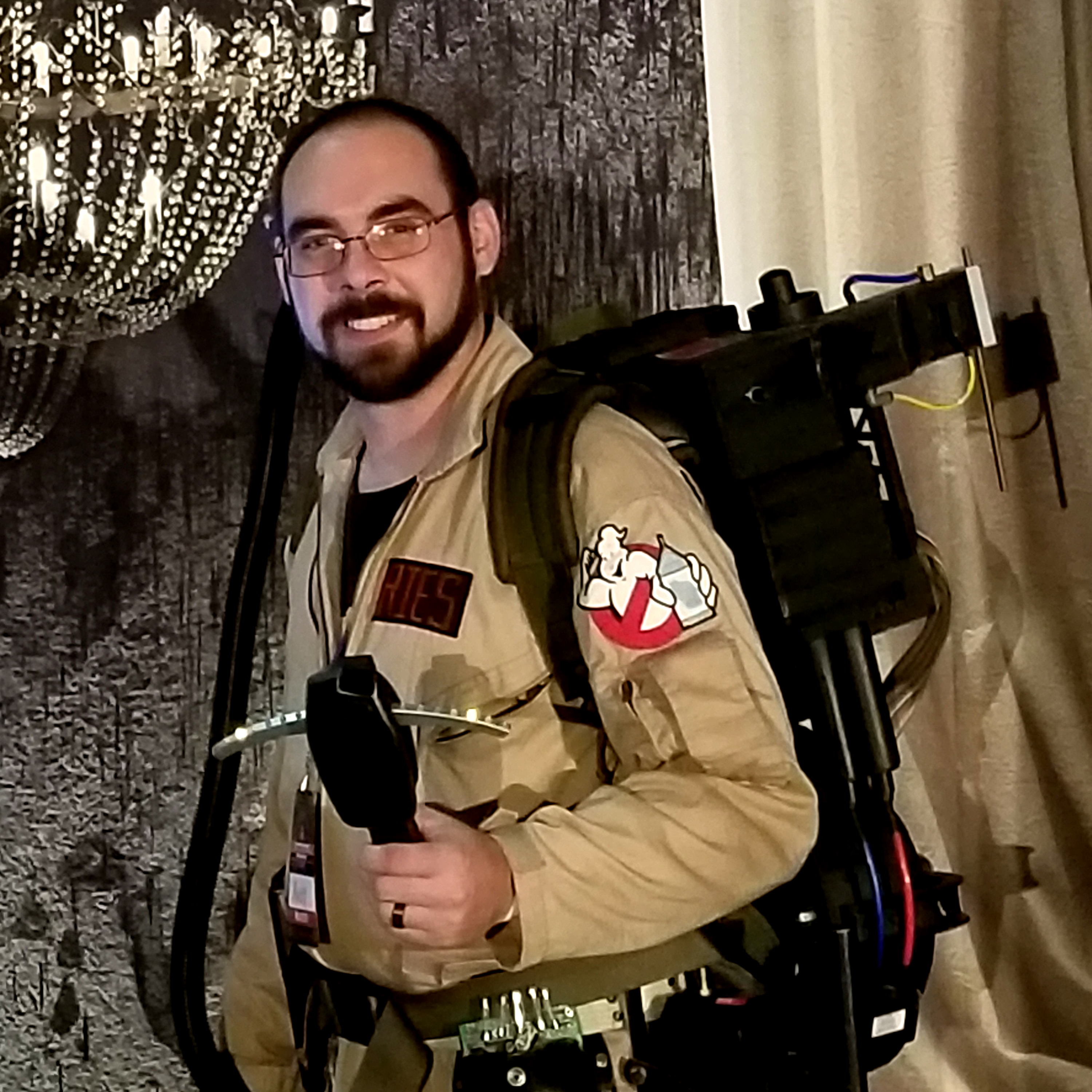 Andy decided it was time to bust some heads, in a spiritual sense of course, he needed the right vehicle to do it in… so Andy created a replica of the iconic Ecto-1 from Ghostbusters and will be bringing it to the show to share! Ask Andy about the work that went into recreating one of the most recognizable movie cars, and how he feels about that car being the star of the new teaser trailer for the upcoming Ghostbusters movie! 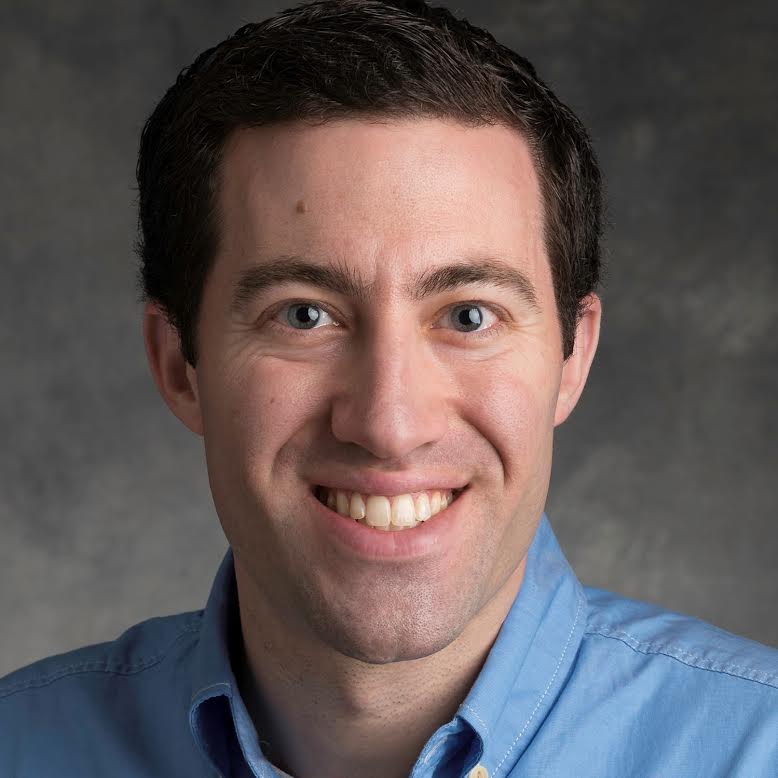 Adam Ruben is a writer, comedian, and molecular biologist.  His most
recent book, Pinball Wizards: Jackpots, Drains, and the Cult of the Silver
Ball, explores the past, present, and future of pinball.  Adam has
appeared on the Food Network, the Travel Channel, the Weather Channel,
Discovery International, Netflix, and NPR; he currently hosts Outrageous
Acts of Science on the Science Channel.  At one time, Adam was the
80th-ranked pinball player in the world.  Then he had kids. 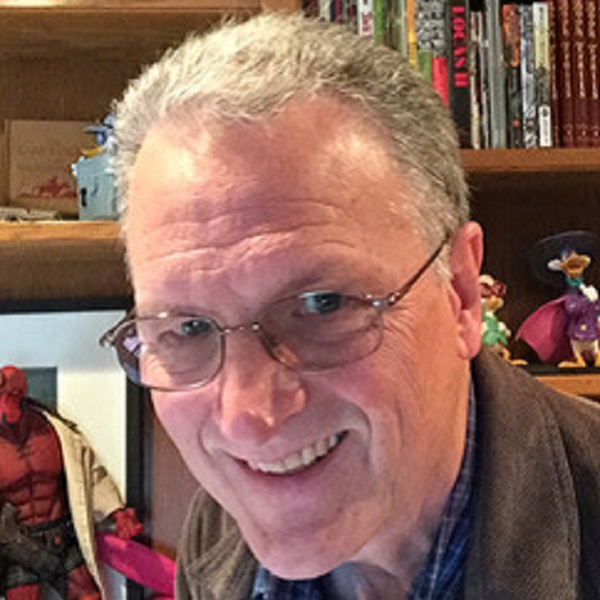 Tad Stones is a Producer / Writer / Artist who started his animation career at Walt Disney Features then moved to Disney Imagineering to design rides for EPCOT Center. He was one of the founders of Walt Disney TV Animation where he created such shows as Chip ’n’ Dale’s Rescue Rangers and Darkwing Duck along with several feature spinoffs. After 30 years at Disney, Tad produced several direct to video features, most notably two Hellboy Animated movies, Hellboy: Sword of Storms and Hellboy: Blood and Iron. He he also cowrote and directed the Netflix Original Series, Kulipari: An Army of Frogs. 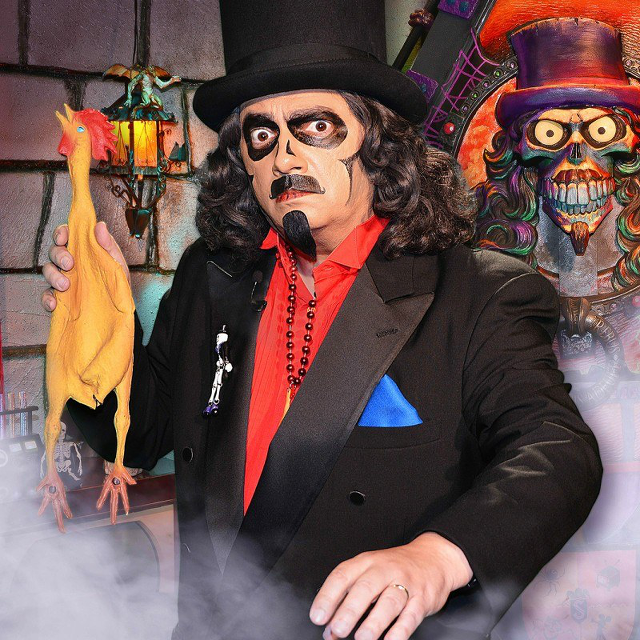 Svengoolie will once again head from Berwyn to the Midwest Gaming Classic on Saturday, April 4th in support of KingPin Games! Until then, catch him on MeTV at 7pm CST! 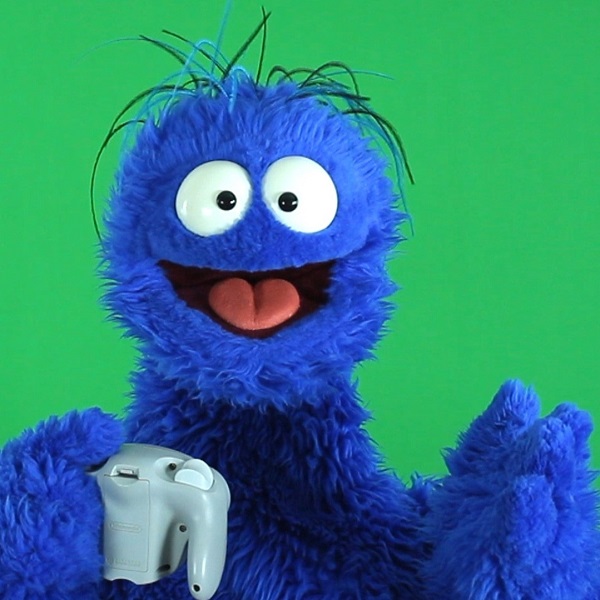 Arlo is a Youtuber who strives to create a friendly, upbeat environment where discussion is greatly encouraged and bad puns run rampant. This includes reviews, opinion pieces, let’s plays, analyses, nostalgia talk, comedy bits, and anything else he feels like cooking up. Whether he’s offering a positive reaction or an honest criticism or a pained lament, lighthearted comedy is at the heart of everything Arlo does. His main focus is Nintendo, but he dabbles in PC gaming and other consoles as well. 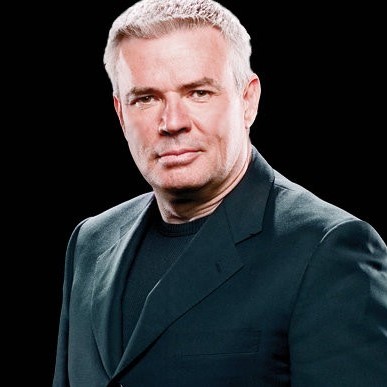 As Executive Vice President of WCW, Eric Bischoff took WCW from a distant second to the leading wrestling company in the world for a time, while also serving as a major on screen character. After WCW folded, Eric shocked the world by agreeing to serve as the WWE RAW General Manager. Today, he records the popular 83weeks Podcast with Conrad Thompson about his time in the industry. 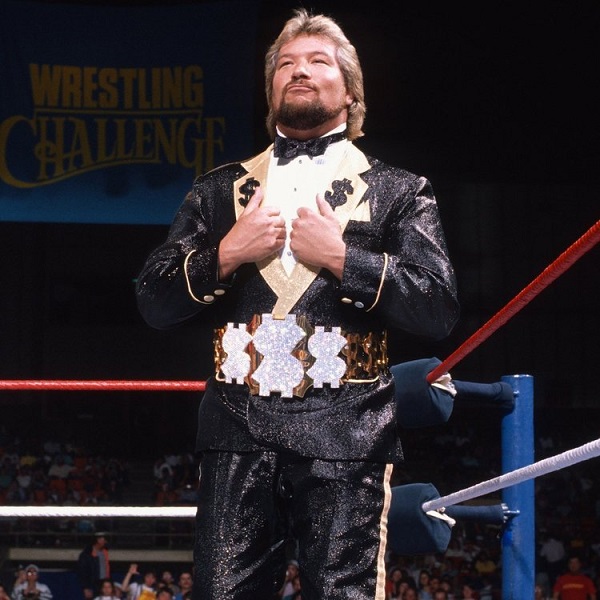 Often regarded as the greatest villain in pro wrestling, WWE Hall of Famer Ted DiBiase played the Million Dollar Man to great affect, headling Wrestlemania IV and the first SummerSlam! His character was also featured in numerous wrestling video games, and is fondly remembered to this day. 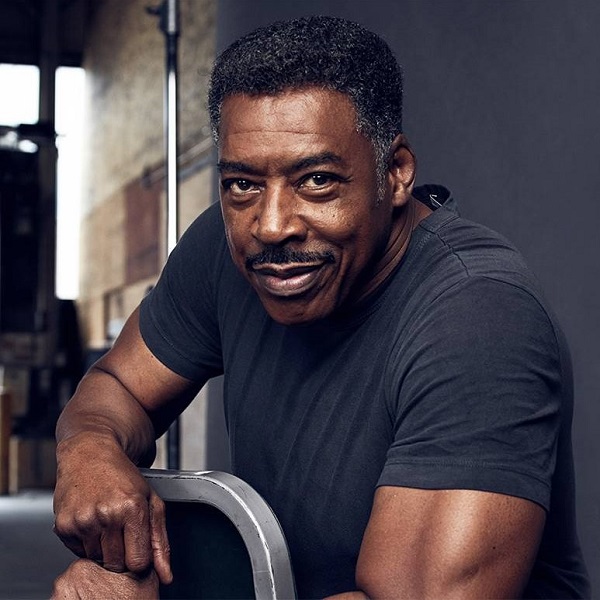 Perhaps best known for his role as Winston Zeddemore in the Ghostbusters series (including voice work for the video game and pinball machine!), Hudson has appeared in countless movies and shows, and is currently producing and starring in The Family Business on BET. Mr. Hudson is expected to join us on Saturday, April 13.